Gayle Force: to the edge of the world, and beyond

Heading to Antarctica is never a simple task. Even on board an expedition vessel the risks are plenty. But when cruising on an “unproven” 29m explorer – the smallest private Marshall Island flag boat to ever venture to the Southern Peninsula – you need to be sure of two things, a) that you have an open mind, and b) that the vessel is designed by Vripack.

Captain Scott Whittaker grew up sailing. With 30 years of marine industry experience under his belt there are few places on Earth where he hasn’t travelled. But when Wayne and Gayle Laufer, owners of 29m GAYLE FORCE (ex PATRIOT) requested to see the wilds of Antarctica, he knew it was “game on”. For Captain Scott, however, the real adventure began long before the voyage itself, with a long 20 months spent in the shipyard “decomplicating” the numerous changes that had accrued over time. “One of the biggest things that Vripack helped us with was weight/balance. We ended up taking around 25,000 pounds off the bow of the boat, and replacing the unnecessarily large 23mm anchor chain with the original 16mm version,” he says. “We also converted the crew lounge into a third guest cabin, and importantly added zero speed stabilisers. I really feel that with an expedition boat, the only defence you have is to slow down. It’s not a long enough boat to stick your nose into it, but to slow to 3-4 knots, stay upright and keep running – GAYLE FORCE does that really well now.” The rough conditions only added to excitement

On 20 November, 2018, GAYLE FORCE left Panama City, Florida, and made the non-stop 3,800Nm journey straight to Valparaíso, Chile, “essentially unproven”. For Captain Scott, it demonstrated that the yacht “has a solid 5000Nm range, if not more like 6,500Nm, which is huge for a little boat”.

It went without a hitch, and they spent a few weeks cruising the vast waters around Patagonia where they experienced “relentless winds and high seas, and the boat took a phenomenal beating, as did the crew”. Captain Scott tolerated his fair share of adversity, too, having elected to bunk down on the bridge for the Antarctic leg in a bivy sack and -20 sleeping bag to accommodate the ice pilot and naturalist. The Laufers typify the ambitious and visionary clients that Vripack’s creative, holistic and collaborative approach attracts, and so despite being in their 70s, the rough conditions only added to excitement. “Wayne is an old adventurer, and it wasn’t that cold,” says Captain Scott. “The coldest we saw was around -26, although with wind it was probably chillier. I think we saw colder in Patagonia!” 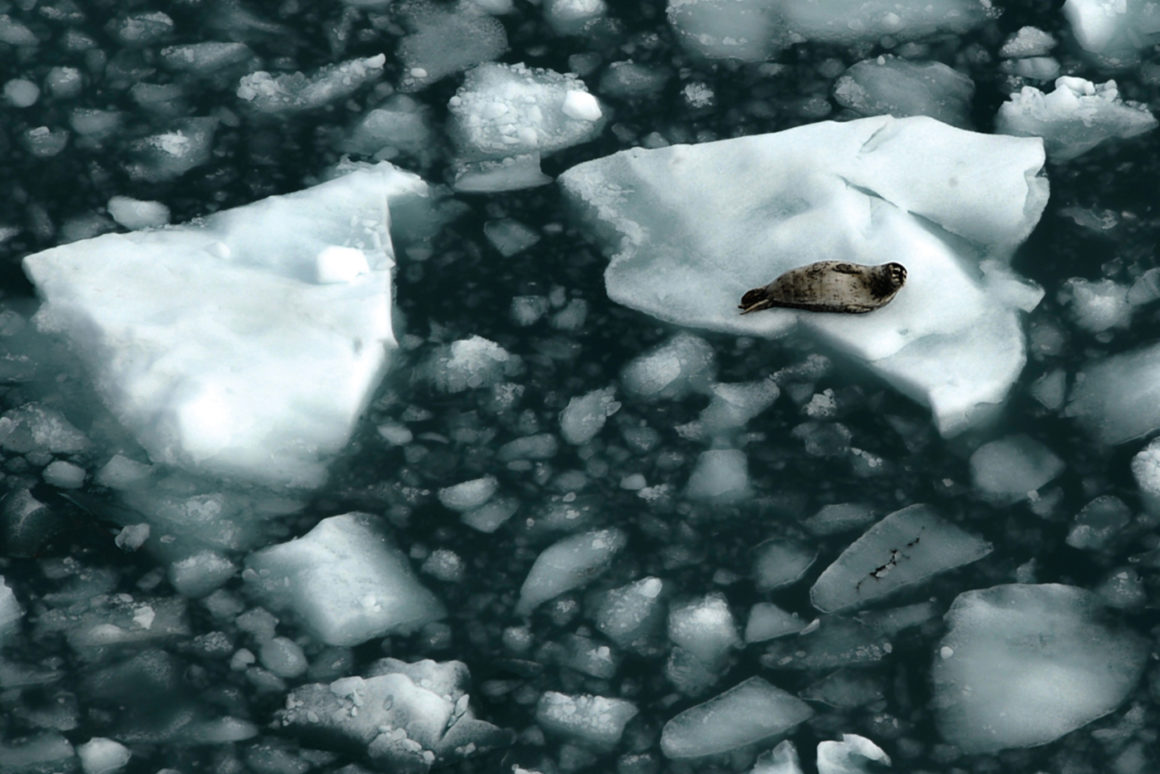 Wildlife abounded, with haumpback, fin and blue whales aplenty. Penguins were in their thousands, and every type of seal was sighted. The highlight for Captain Scott, however, were the two nights spent drifting with the ice in the Gerlache Straits. “We had amazing evenings there, it was truly beautiful. It felt like something out of Space Odyssey, semi-light out, just watching the ice, silently drifting together.”

The next phase of the year-long voyage will see GAYLE FORCE heading to Robinson Crusoe Island, before moving on to Galapagos, and Cocos Islands. For both the Laufers and Captain Scott, a key element of the enjoyment is “to tie the history of the boat back” and to see GAYLE FORCE do “what she was built for”. “In 2003 GAYLE FORCE was the most technologically advanced vessel in under 30m, so it’s interesting to see what she’s doing now,” he enthuses. Since 1961, Vripack has been involved in more than 7,400 projects, from the smallest of boats to the largest of vessels, delivering interior design and external styling that is underpinned by pioneering naval architecture.

“Vripack were instrumental in bridging PATRIOT’s history to present day GAYLE FORCE,” says Captain Scott. “The ability to access history of build and actually work with some of the Vripack team that were on the build, throughout our yard time and chosen modifications, was priceless.”